As human immunodeficiency virus (HIV) and acquired immunodeficiency syndrome (AIDS) spread to a tragic epidemic decades ago, doctors didn’t understand the disease and few effective treatments existed. There remains no vaccine or cure, but researchers continue to explore several promising options. However, highly effective treatments exist and enable most people with this formerly terminal illness to live long, healthy lives.

The Difference Between HIV and AIDS

HIV and AIDS are commonly confused and often treated interchangeably. This isn’t entirely accurate. HIV is the virus that causes AIDS, an advanced stage of HIV. HIV attacks the white blood cells of the immune system and significantly reduces the body’s ability to fight infection.

When HIV is initially contracted, it causes flu-like symptoms in many people, including fever, chills, fatigue, sore throat and swollen lymph nodes.

The next stage is considered “chronic HIV infection.” There are often no symptoms, but the virus can still be spread to others. This stage could last a decade while the virus continues to damage the immune system.

If untreated, it will eventually progress to AIDS. In this third stage, the virus is easily transmitted and the immune system’s ability to fight infection is severely weakened. This makes otherwise routine infections serious and potentially fatal for those with AIDS.1

Doctors’ understanding of HIV, how it’s spread and how it can be prevented has improved dramatically since the crises of the 1980-1990s epidemic. As measured in 2019, new HIV infections had declined 73% since 1984 and continue to fall. New infections dropped 9% just between 2015 and 2019.2

This decline is due to many factors, including improved public education on how HIV can – and can’t – spread. HIV most commonly spreads through unprotected sex with a contagious person. It can also be spread though shared needles, contact with blood, and from mother to child during pregnancy and birth.

Unlike illnesses like COVID-19 and the flu, HIV cannot be transmitted through coughs and sneezes. Safer sex practices can reduce the risk of spreading or contracting HIV.

Testing is the only way to know one’s HIV status. Experts recommend everyone ages 13-64 get tested at least once. Those with certain risk factors should test more often. There are many testing locator tools, like this one, that identify sites for fast, free and confidential tests.

Most of all, modern HIV treatments can greatly reduce the risk of transmission by lowering virus levels in the blood to undetectable and untransmissible levels.

One of the brightest spots in HIV research has been the development of highly effective and life-saving treatments. The most common treatment is called antiretroviral therapy (ART). These medicines prevent the virus from making more copies of itself. As long as medication is taken as prescribed, it reduces the level of virus in the body, slows damage to the immune system and prevents progression to AIDS.

The goal of treatment is to make the virus undetectable. That means viral levels in the blood are so low they don’t appear when tested. Crucially, this keeps the disease from getting worse and means it cannot be transmitted to others in most cases.4

Just as new infections have declined, so have deaths due to these highly effective treatments. The HIV death rate in the United States has dropped by more than 80% since its peak in 1995 and by almost 50% since 2010.5

While understanding and outlook for people living with and at risk of contracting HIV has improved, advocates say there remains more work to do. For a disease that is now largely preventable and highly treatable, infections continue and many people with HIV are not receiving proper care.

Researchers are optimistic that a vaccine and cure will be eventually developed. Until then, the current combination of education, prevention and treatment provide renewed hope for those living with a disease that was once considered terminal. INFOGRAPHIC: How to Remove a Tick 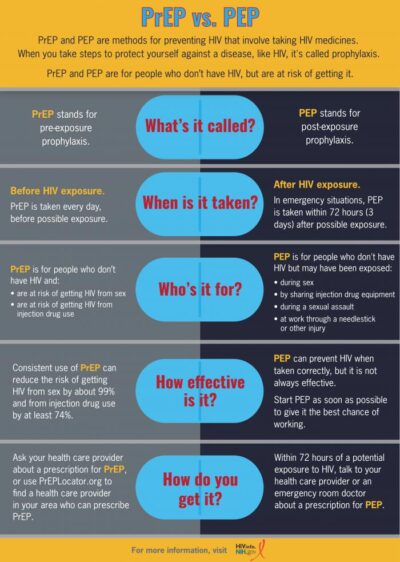 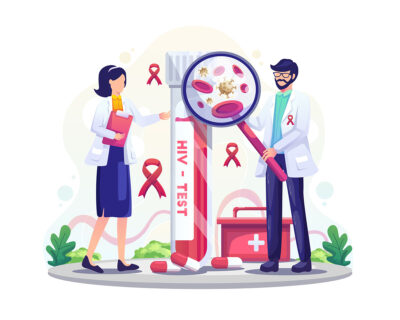 How to Get Your Free COVID-19 Tests for Home Use 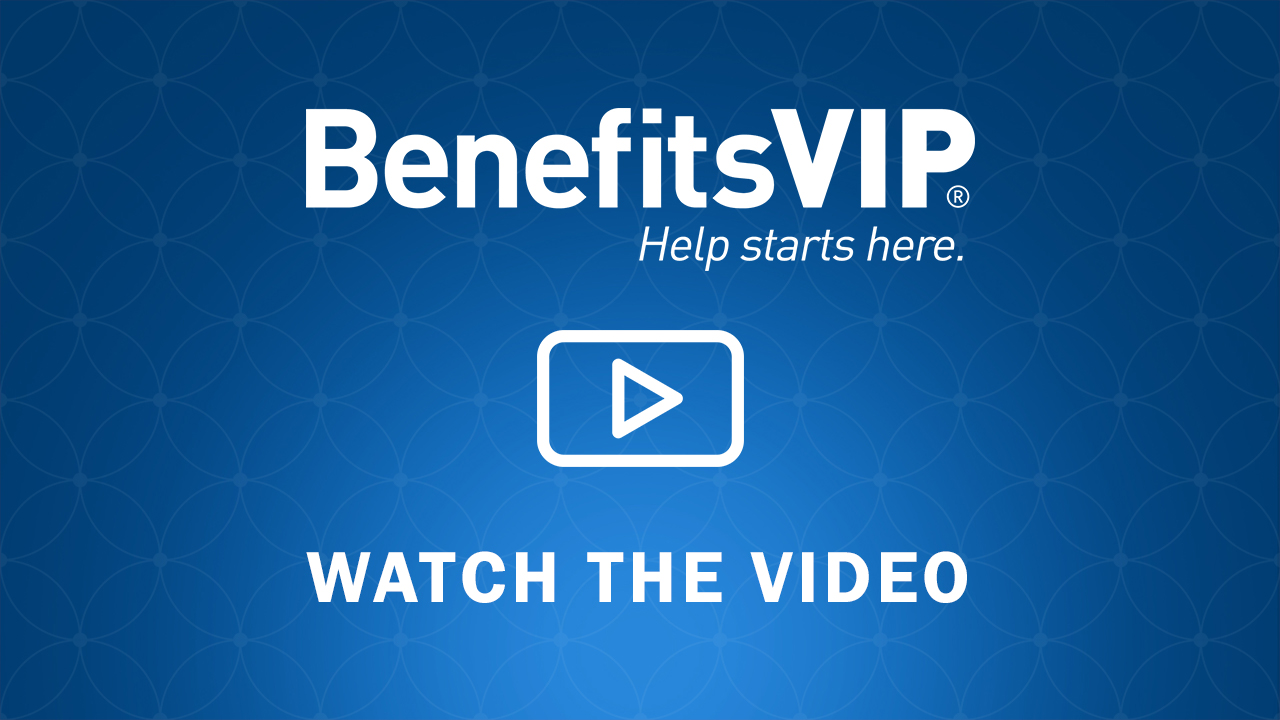